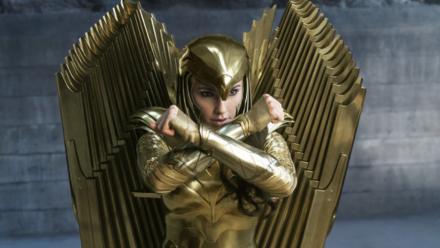 A former fitness trainer for Israeli combat troops, Gal Gadot has always been a very physically imposing woman. Apart from her two year army stint, she found time to become Miss Israel in 2004 and embark on a modelling career that would eventually take her to Hollywood. And after the Fast and Furious films gave […] 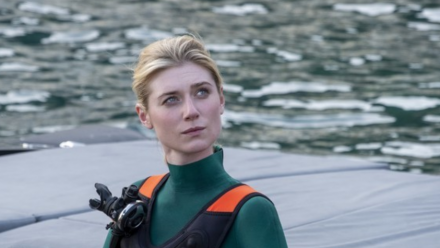 Everything about Elizabeth Debicki is striking: her talent, her beauty, and her height. Her willowy, 6’3″ frame has become one of the defining features of this brilliant young actress who first burst onto the scene with her portrayal of the socialite/golfer Jordan Baker in Baz Luhrmann’s 2013 film, The Great Gatsby. But it was her […] 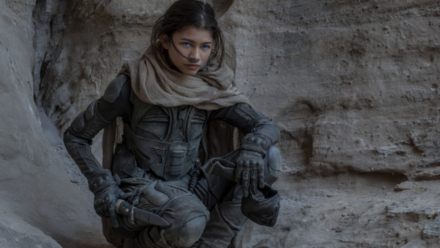 Over the course of the past year, Zendaya has made the transition from Disney Channel princess on KC Undercover to rising young movie star with her starring roles in SPIDER-MAN: FAR FROM HOME and the sexually explicit HBO TV series, EUPHORIA.  She’s supremely talented, stunningly attractive, and refreshingly low-key when it comes to her success, […] 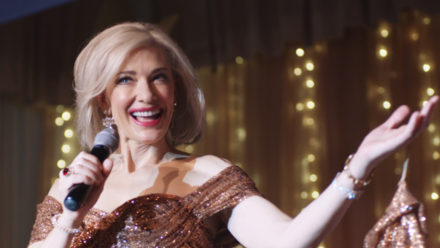 Cate Blanchett is not only one of the film industry’s greatest actors, but she is also one of its leading activists. She is absolutely unafraid of taking stands on important social and political issues and has been one of the leading forces in the era of MeToo and TimesUp. This year sees her appearing in […] 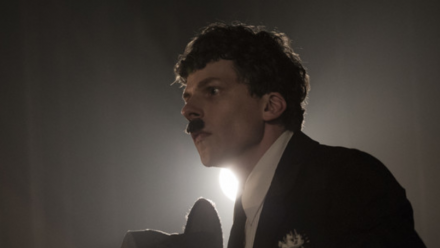 Jesse Eisenberg has built a reputation as an actor whose charm is heavily connected to his nervous manner and anxious nature. In person, he is sharp, witty, nervous, and somewhat fidgety.  In his new movie, Resistance, however, we see Eisenberg delivering arguably the most sustained dramatic performance of his career.  He plays Marcel Marceau, the […] 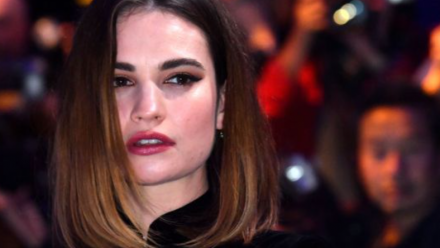 Following her breakthrough performance as Lady Rose in Downton Abbey, Lily James was tapped for stardom when Kenneth Branagh gave her the title role in Cinderella. Subsequent work in Mamma Mia 2 and last year’s Yesterday served as further proof that she was an exceptionally talented actress. But now she’s poised to join the ranks […] 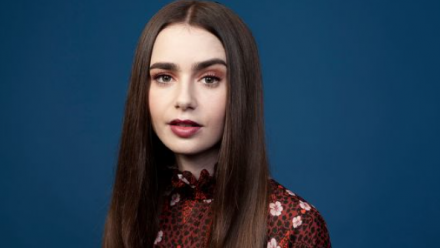 Lily Collins is happy that her upcoming movie, MANK, was able to complete filming just before the coronavirus pandemic forced Hollywood to abandon many ongoing film shoots and join the rest of the world in lockdown: “We got really fortunate in that within a matter of weeks before quarantine was enforced we were able to […] 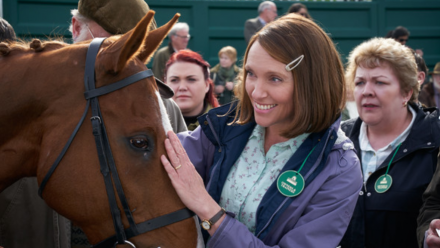 Toni Collette has no problem conveying extreme emotions as part of her job requirements as an actress.  Her harrowing performance in the 2018 horror film Hereditary is ample proof of that.  However, the Oscar-nominated, Emmy Award winning Australian found that her abilities were put to the test in DREAM HORSE, a dramatic comedy set for […] 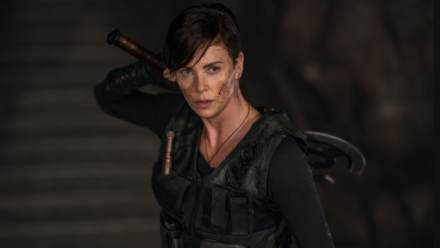 Charlize Theron thrives on playing bad-ass characters. Some of her best work has come in films where her ferocity is far more compelling than her femininity – Atomic Blonde (Theron’s answer to John Wick), The Fate of the Furious, and Mad Max: Fury Road. Even her very first Hollywood movie – 2 Days in the […] 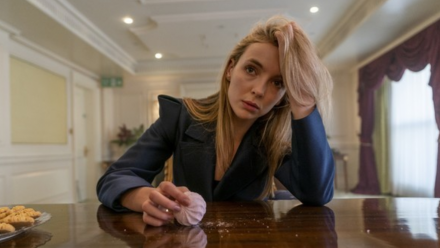 No one should be surprised that Killing Eve star Jodie Comer has just received yet another BAFTA best actress nomination. From the first moment that Killing Eve aired to rave reviews and enthralled audiences around the world, Jodie Comer knew that her life was about to change. Her portrayal of Villanelle, the diabolical assassin character […] 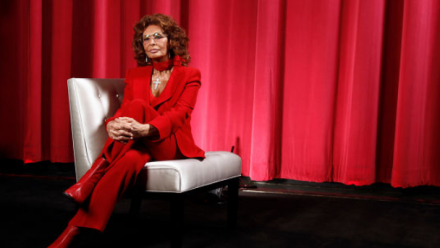 Sophia Loren Q&A / The Life Ahead

Seldom does one find oneself in the presence of royalty, but in the case of Sophia Loren, that’s precisely the aura she casts. Film royalty, that is, a screen icon whose breath-taking beauty and charisma has left a lasting mark on Italian, European, and American movies. Now 85, Loren still projects the glamour and grace […] 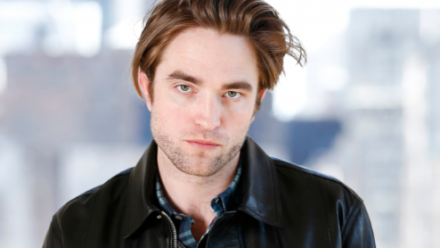 Robert Pattinson is on a roll. Parallel to his critically-acclaimed and starkly affecting performance in The Lighthouse, he was given the rights to don the cape and cowl in The Batman, the latest reboot of the DC superhero franchise.  Though the coronavirus pandemic has delayed shooting on the film, audiences won’t have long to wait […]