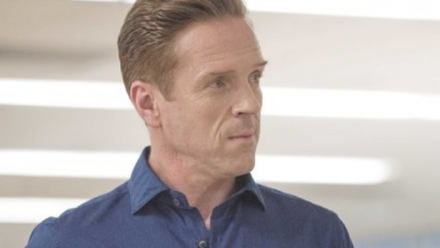 Damian Lewis is nothing like Bobby “Axe” Axelrod, the driven, ruthess billionaire hedge fund owner he plays in Showtime’s award-winning series, BILLIONS. With Season 5 launching in May, Lewis will once again be back in the spotlight playing a character that is arguably one of the most charismatic and compelling on TV. The tall, red-haired […] 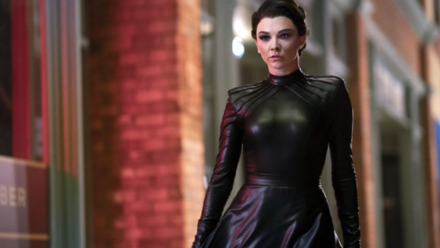 Natalie Dormer is getting accustomed to living dangerously – in her movies, at least. Whether playing Cressida in Hunger Games: Mockingjay, Anne Boleyn in The Tudors, or Margaery in Game of Thrones, the blonde, willowy British actress has made her mark as a fearless, independent-minded woman often faced with harrowing situations. Now she’s unleashing some […] 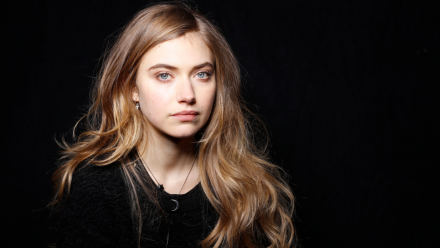 Imogen Poots Q&A / I Know This Much is True

Imogen Poots has been able to build an impressive career without drawing a lot of attention to herself. And she prefers it that way. While the 30-year-old Poots is delightfully upbeat and enthusiastic in person, she is very earnest when it comes to her work. The British actress loves to dissolve into each of her […] 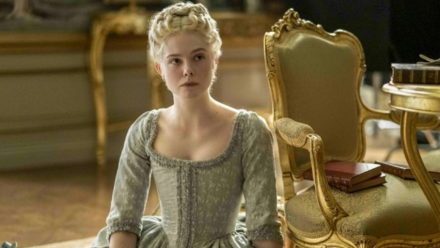 Smiling, ebullient, and vivacious – those are only some of the adjectives that one can apply to the relentlessly charming and upbeat Elle Fanning. She’s been groomed for success from the day she learned to walk. Raised by a professional tennis player mother (Joy Arrington) and minor league baseball shortstop father (Steve Fanning), Elle and […] 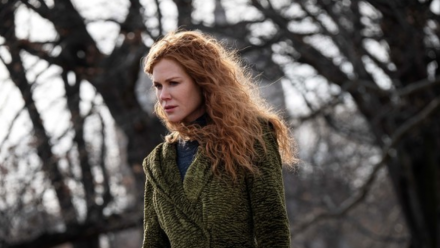 These are the best of times for Nicole Kidman. The Australian star is as active and relevant as ever and shows no signs of slowing down. Over the last few years, she has delivered arguably the finest performance of her career in the critically-acclaimed HBO TV series, Big Little Lies, which completed streaming its second season of […] 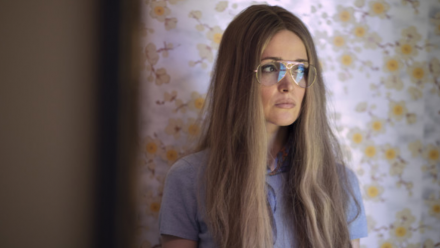 Rose Byrne is riding a big wave of late. Having once again demonstrated her comic mastery in the female-driven comedy, Like a Boss, Byrne is now back in action in MRS AMERICA, the highly anticipated F/X limited series about the fight to pass the Equal Rights Amendment. The series, streamed on Hulu, spans the years […] 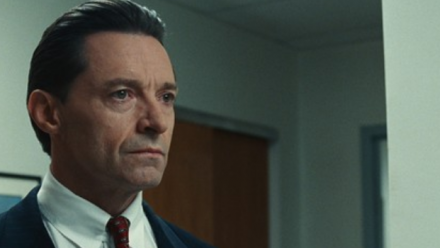 Hugh Jackman is the ultimate entertainer. He can sing, dance, and act at the highest level and has made his mark on both stage and screen. Not only has the handsome Aussie won legions of fans playing Wolverine in the X-Men films, but he’s gained just as many admirers amongst those who have marvelled at […] 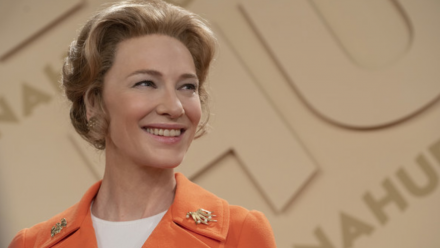 Cate Blanchett is feisty, witty, sharp-tongued and lively. She greets you with a smile and a warm handshake and is the consummate professional when it comes to talking about her life and work. She’s also the kind of woman who approaches life with a pragmatic spirit that sees her multitask her way through the day. […] 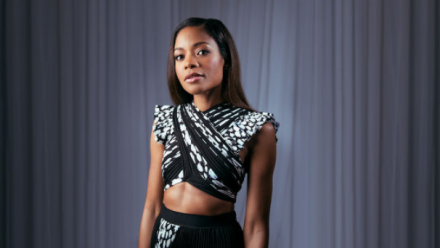 Naomie Harris seems destined to play characters in dire straits or are otherwise forced to live in extreme situations.  She first gained attention as a post-apocalyptic survivor (28 Days Later), followed by a turn as a voodoo witch in Pirates of the Caribbean, ultimately landing the coveted role of a woke Moneypenny in the James […] 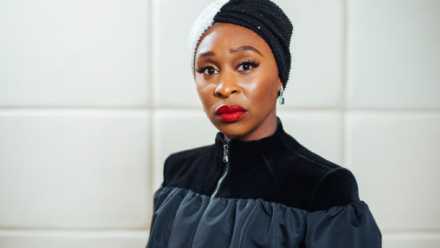 Until this year’s Oscar ceremonies, relatively few people had heard of Cynthia Erivo. But then she had a chance to sing at this year’s Oscars ceremonies and delivered what many felt was the best moment of the typically slow-moving show. Erivo belted out “Stand Up,” the empowering anthem from the film “Harriet” which earned her […] 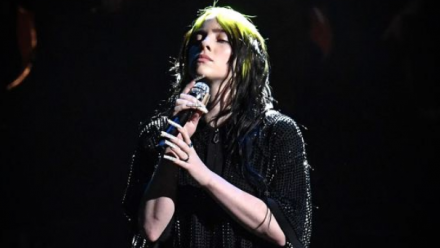 Billie Eilish is the latest teen singing sensation to burst onto the pop music scene. After practically sweeping the Grammys – most notably winning trophies for best album, best song, and best new artist – the 18-year-old wunderkind was also thrust into the spotlight with the release of No Time to Die, the title track […] 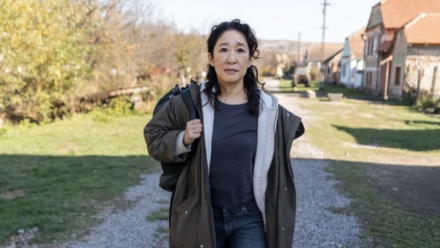 You didn’t really think that Eve Polastri dies at the end of last season’s concluding cliff-hanger episode of Killing Eve, did you? At the end of Season 2, Sandra Oh‘s character is left lying lifeless amid the Italian ruins after being shot by arch nemesis/frenemy Villanelle. Although the producers of the series might be forgiven […]