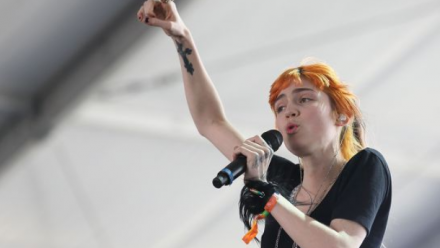 Grimes is a force of nature. She’s a one-woman electro-pop dynamo who stirs our brains with a melancholy mix of electro, rock, j-pop, and dark wave samples. Born Claire Boucher in Vancouver, Canada, she studied creative arts in high school before focusing on music when she started attending the prestigious McGill University in Montreal and […] Dev Patel is relentlessly upbeat and ebullient. If he ever decided to run for political office, it would be hard to imagine anyone better able to inspire the public and convince us that better times lie ahead. In the meantime, the handsome 6’2″ Londoner is enjoying the most productive and creatively fulfilling time of his […] 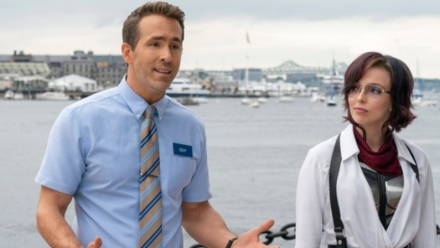 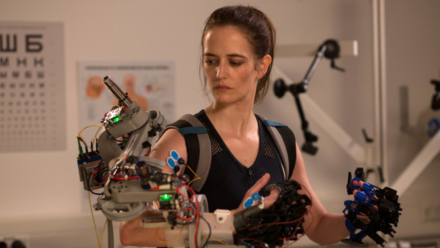 Eva Green is extraordinarily shy and reserved for an actress.  As a student, she was terrified of raising her hand or ever standing in front of the class. That led her actress/mother Marlene Jobert to encourage her to take theatre classes as a means of overcoming her chronic timidity.  Though she is still bashful, Green […] 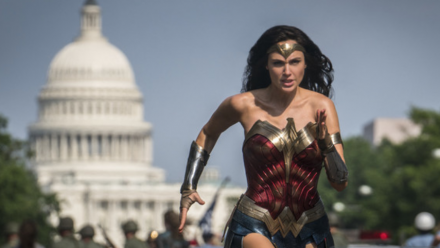 Gal Gadot has enjoyed a spectacular career trajectory ever since she was handed the coveted role of Diana Prince, a.k.a. Wonder Woman. When the first stand-alone Wonder Woman film earned $800 million at the box office in 2017, a new film franchise was born with Gadot as its standard bearer. Now she’s about to take […] 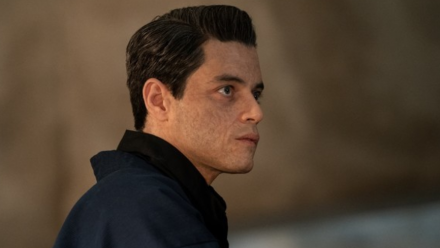 Rami Malek / No Time to Die

Rami Malek knows he can’t say much about his upcoming performance as the villain in NO TIME TO DIE, Daniel Craig’s fifth and final outing as James Bond. But taking on the role of 007’s new nemesis is the kind of challenge that Malek thirsts after. After all, Malek, is inscribing himself into film history […] 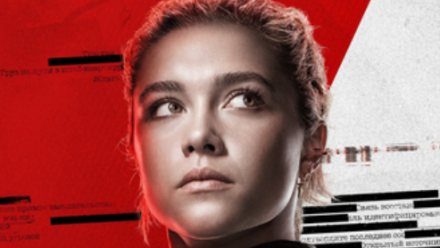 It’s been the best of times for rising star Florence Pugh. After appearing in the critically acclaimed horror flick Midsommar, the Oxford-raised actress earned a coveted Oscar nomination for her portrayal of Amy March in Greta Gerwig’s Little Women. And now she’s about to co-star opposite Scarlett Johansson in the upcoming female superhero blockbuster, BLACK […] 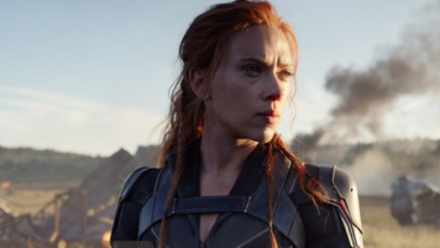 Scarlett Johansson thrives on being a fiercely independent woman. Outspoken and irrepressible, the native New Yorker has always maintained an uncompromising attitude towards life. Against all odds, she reinvented her career by turning herself into an action star in films like The Avengers and Luc Besson’s sci-fi thriller, Lucy. Meanwhile, she’s continued to impress critics […] 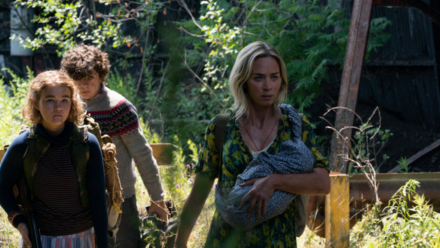 Emily Blunt has a devilish laugh to match her ebullient personality. The lithe British beauty is a sassy, happy-go-lucky woman whose spirit is infectious to anyone who has the good fortune to make her acquaintance. She loves to go wild at karaoke bars where she admits to occasionally having had “a few” too many drinks […] 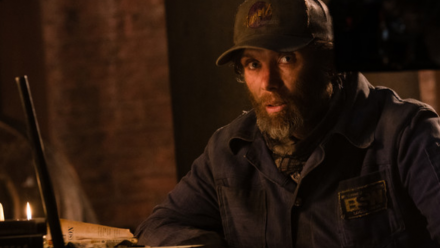 Cillian Murphy is happily enjoying the recognition he has gained from starring as Tommy Shelby one of the most popular series on TV, the BBC/Netflix gangster drama Peaky Blinders. The success of the show over the course of five critically acclaimed seasons has turned the Irish heartthrob into a major player after a distinguished and […] 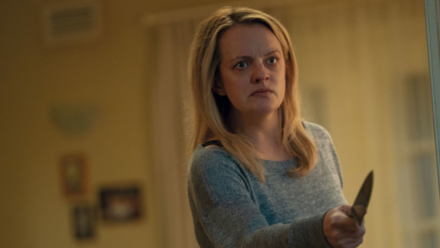 Elisabeth Moss has a come a long way from the time she walked into the studio set of Mad Men as a timid young actress taking on her first major role.  More than a decade later, the 37-year-old actress is riding a wave of critically-acclaimed performances in both film and TV.  In recent years, her […] 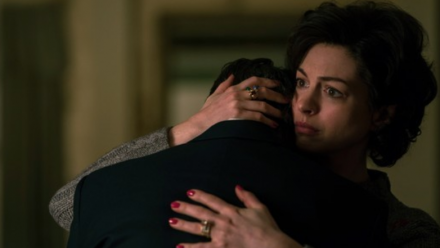 Anne Hathaway has come a long way since her screen breakthrough in the 2001 film, The Princess Diaries.  Now 37, she has largely fulfilled the extraordinary promise she demonstrated as a teenage star by going on to earn an Oscar (for Les Miserables) and appearing in many memorable films ranging from The Devil Wears Prada […]